HIS 112 - Tracing the African American Experience 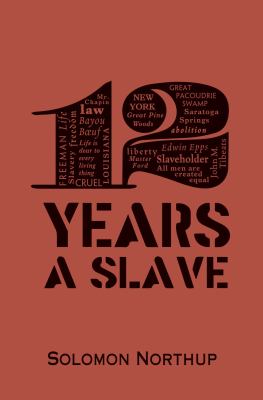 History - Slavery and the Slave Trade

Library and Internet resources that may be useful for doing research on the history of slavery and the slave trade.

This book shows how abolitionists used rhetoric and discourse, rather than violence, to change opinions about slavery. 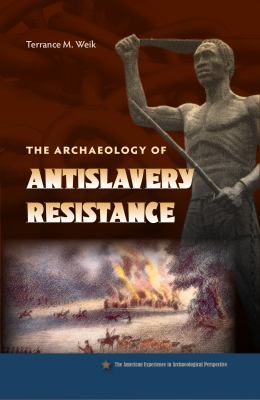 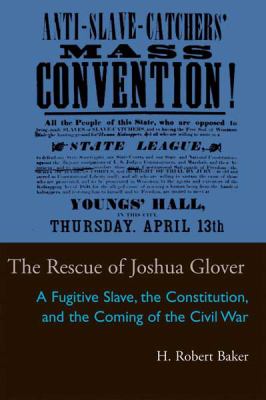 On March 11, 1854, the people of Wisconsin prevented agents of the federal government from carrying away the fugitive slave, Joshua Glover. 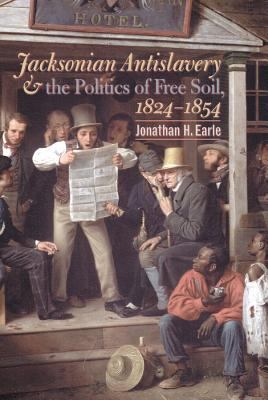