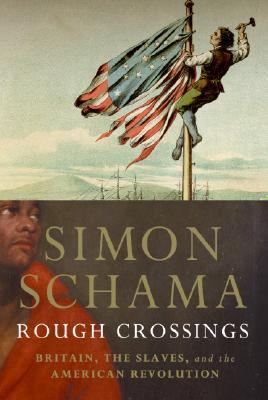 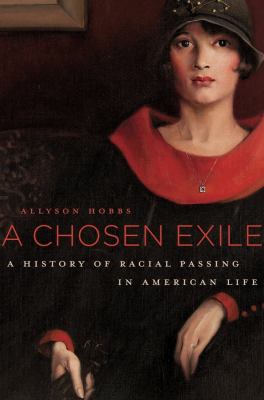 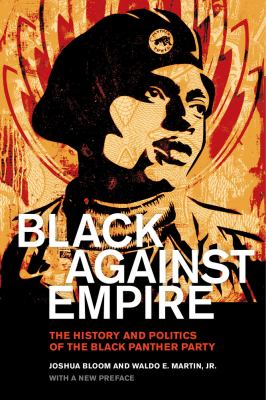 A Dutch ship brings 20 African indentured servants to the English settlement of Jamestown, Virginia. These are the first Africans in the English North American colonies.

On September 20 1664, Maryland passed the first anti-amalgamation law. This was intended to prevent English women from marrying African men. Interracial marriage was a fairly common practice during the colonial era among white indentured servants and black slaves-as well as in more aristocratic circles.

One of the earliest slave revolts takes place in Stono, South Carolina, near Charleston. A score of whites and more than twice as many blacks slaves are killed as the armed slaves try to flee to Florida.

Lucy Terry, an enslaved person becomes the earliest known black American poet when she writes about the last American Indian attack on her village of Deerfield, Massachusetts. Her poem, "Bar's Fight" is not published until 1855

Crispus Attucks, 1st American and African American killed in Revolutionary War. The Boston Massacre greatly helped to foster colonists' spirit of independence from Great Britain. More than 5,000 blacks - both slaves and free - would later take up the cause and fight for America's independence.

Although Paine was not the first to advocate the abolition of slavery in America, he was certainly one of the earliest and most influential. The essay African Slavery in America was written in 1774 and published March 8, 1775 when it appeared in the Pennsylvania Journal and the Weekly Advertiser. Just a few weeks later on April 14, 1775 the first anti-slavery society in America was formed in Philadelphia. Paine was a founding member.

Blacks fought for both the British and the American side during the Revolutionary War, depending on who was offering freedom for doing so.

African American soldier Prince Whipple, a black man, crossed the Delaware with General Washington on December 25, 1779, on the eve of the Revolutionary War's famous Battle of Trenton. Whipple (pictured in the left rear pulling an oar) was a bodyguard for General Whipple of New Hampshire, an aide to the future President

The Missouri Compromise provides for Missouri to be admitted to the Union as a slave state, Maine as a free state and western territories north of Missouri's southern border to ber free soil. The measure passed by U.s. Congress marks the beginning of hte prolonged sectional conflict over hte extension of slavery that eventually leads to the American Civil War.

In Boston, William Lloyd Garrison (1805-1879) begins publication of the anti-slavery newspaper the Liberator and becomes a leading voice in the Abolitionist movement.

Abolition and the Underground Railroad, 1831

Slaves being transported aboard the Spanish ship Amistad take it over and sail it to Long Island. They eventually win their freedom in a Supreme Court case.

Frederick Douglas's publication of the North Star, an antislavery newspaper begins. Douglas was one of the most eminent human-rights leaders of the 19th century. His oratorical and literary brilliance thrust him into the forefront of hte U.S. abolition movement.

Uncle Tom's Cabin, a novel by Harriet Beecher Stowe, is published and becomes one of the most influential works to rouse anti-slavery sentiments.

The U.S. Supreme Court ruled 7 to 2 in the Dred Scott decision that all African Americans living in the United States - slaves as well as free persons - could never become citizens. This ruling invalidated the Missouri Compromise of 1820, permitting slavery in every federal territory. The decision to deny citizenship and constitutional rights, legally establishing race as "subordinate, inferior being -- whether slave or freedmen."

President Abraham Lincoln issued the Emancipation Proclamation. This freed slaves in the Confederacy

The United States Congress passes the 13th Amendment ot the Constitution. The amendment makes slavery illegal in all states.