Additional resources are included in your BlackBoard course. The supplemental resources provided in this course guide are available in the Hoffman Family Library. 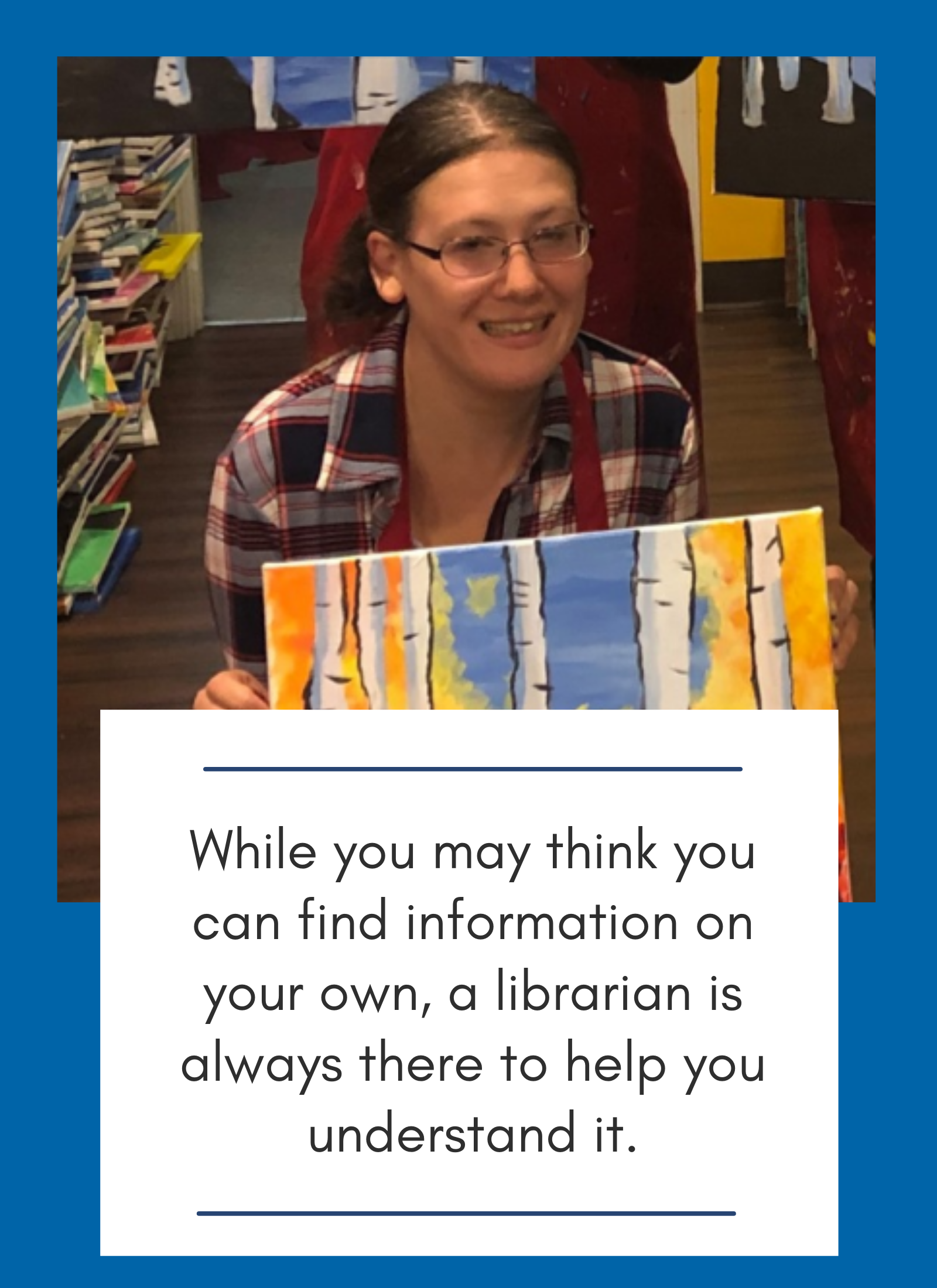 This is a guide to some of the most important electronic resources for your course in Integration of Nursing Skills: Adults with Complex Health Alterations. More resources can be located from the Nursing Research Starters

Contact the Liaison Librarian for more information and assistance. 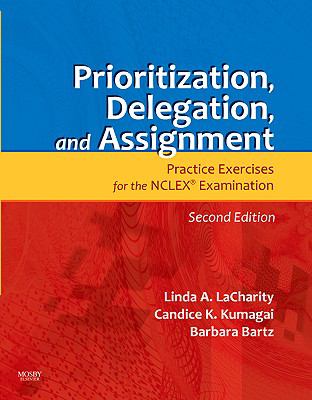 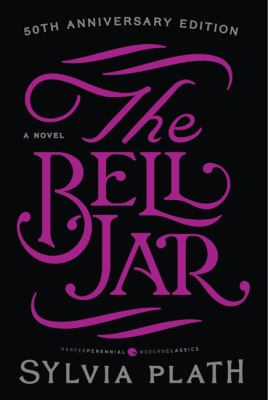 Intensely emotional novel about a woman falling into the grip of insanity. 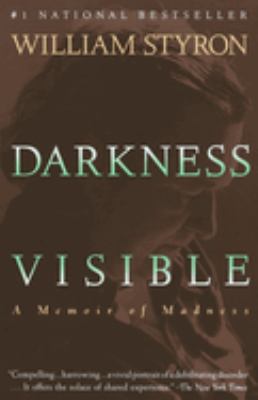 A work of great personal courage and a literary tour de force, this bestseller is Styron's true account of his descent into a crippling and almost suicidal depression. Styron is perhaps the first writer to convey the full terror of depression's psychic landscape, as well as the illuminating path to recovery. 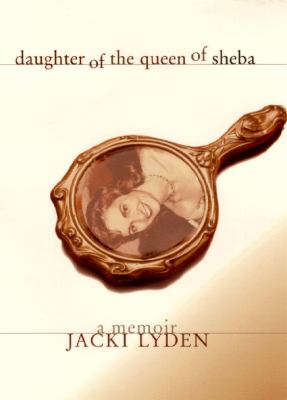 The journalist describes her work as a foreign correspondent and the close relationship she had with her mother, who suffered from manic depression and was often deluded and convinced she was Marie Antoinette or the Queen of Sheba.

Divided Minds is a dual memoir of identical twins, one of whom faces a life sentence of schizophrenia, and the other who becomes a psychiatrist, after entering the spotlight that had for so long been focused on her sister. It is a true and unusually frank story of identical twins with very different identities and wildly different experiences of the world around them. 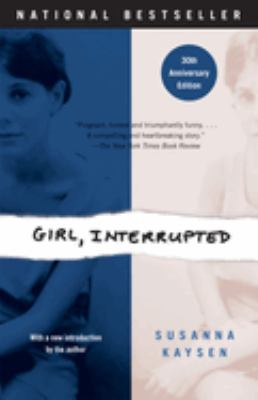 Kaysen's memoir encompasses horror and razor-edged perception while providing vivid portraits of her fellow patients and their keepers. It is a brilliant evocation of a "parallel universe" set within the kaleidoscopically shifting landscape of the late sixties. Girl, Interrupted is a clear-sighted, unflinching document that gives lasting and specific dimension to our definitions of sane and insane, mental illness and recovery. 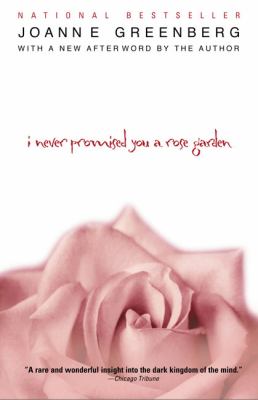 Aided by a brilliant psychiatrist, and accompanied by her deeply concerned-and terrified-parents, Deborah must undertake a three-year struggle to resist the allure of madness, and rejoin the real world. Poignant and compelling, I Never Promised You a Rose Garden is a "convincing and emotionally gripping"* read that introduces an unforgettable young heroine-and stands as a modern classic on the topic of mental illness.

Love's Executioner and other tales of psychotherapy 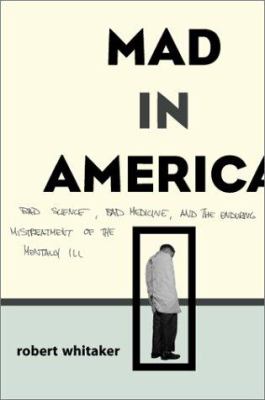 Medical journalist Robert Whitaker reveals an astounding truth: Schizophrenics in the United States fare worse than those in poor countries, and quite possibly worse than asylum patients did in the early nineteenth century. Indeed, Whitaker argues, modern treatments for the severely mentally ill are just old medicine in new bottles and we as a society are deluded about their efficacy.

A Mind That Found Itself: an autobiography

When he was twenty-four years old, Clifford Whittingham Beers was interred in a mental asylum. He remained there for three years, battling his mental illness. In his autobiography, A Mind That Found Itself, he recounts the civil war that took place in his mind. The publication of this book in 1908 caused huge public outcry and began an inquiry into the state of mental health care. It contributed significantly to the beginnings of the modern mental health movement.